This video post was first provided on this site.

I hope you found the above interesting. You can find similar content on our main site here:
whatsonpenang.com

Let me have your feedback in the comments section below.
Let us know what subjects we should write about for you in the future.

The above video clip was provided here.

I trust that you found the video above useful. Similar content can be found on our blog here:
https://whatsonpenang.com

Let me have your feedback in the comments section below.
Let us know what topics we should cover for you in the future.

Residents of a condominium in Sungai Ara today lost in their appeal to set aside the decision of the Penang Island City Council (MBPP) in granting planning permission to a property developer to develop a housing scheme on a hillslope.

In dismissing the appeal, Court of Appeal judge Datuk Yaacob Sam, who chaired a three-member panel, said the court agreed with the High Court’s findings and affirmed its findings and decision.

“We find there are no merits in the appeal which warrant us to exercise our appellate intervention. We unanimously dismiss this appeal,” he added.

Justice Yaacob said the court agreed with the submission by counsel Datuk Dr Cyrus Das, representing Sunway City (Penang) Sdn Bhd, that the structure plan prescribed general policies for development within the Penang state and is not to be treated as a piece of legislation.

He said the principle that the planning policies in the structure plan needed not be slavishly followed by MBPP, as a local planning authority, when dealing with the planning permission application.

The residents of the Sunrise Garden Condominium, represented resented by lawyer Datuk Dr Gurdial Singh Nijar, was appealing against the Penang High Court’s decision in May 2017 which ruled in favour of Sunway City.

On May 29, 2017, the High Court allowed a judicial review filed by Sunway City and quashed the decision of the Penang Appeal Board in setting aside the planning permission given to Sunway City to develop the land into a gated and guarded housing scheme.

MBPP had approved Sunway City’s application for the proposed development in Feb 2012.

The land measuring a total area of 32.7 hectare is situated within the Sungai Ara area at an elevation of more than 76 metres above sea level with a gradient exceeding 25 degrees.

Being aggrieved and adversely affected with the decision of the Appeal Board as Sunway City would be unable to proceed with the proposed development on the land, the company filed a judicial review at the Penang High Court.

Sunway City named the board, MBPP and the residents as respondents in its judicial review.

In the judicial review, the developer, sought among others, to quash the Appeal Board’s decision and a declaration to maintain the planning permission granted by MPBB to Sunway City.

The above article was first provided here.

We trust that you found the above of interest. You can find similar content on our main site here:
https://whatsonpenang.com/

Please let me have your feedback below in the comments section. Let us know what topics we should write about for you next.

Some informative news on Malaysia.

This video clip was published here.

I hope that you found the video above useful. You can find similar content on our blog:
whatsonpenang.com

Let me have your feedback below in the comments section.
Let us know what topics we should cover for you in the future.

Some interesting news about Penang Malaysia.

This video was published here.

I hope that you found the video above useful. Similar content can be found on our main site:
https://whatsonpenang.com/

Please let me have your feedback below in the comments section.
Let us know what subjects we should cover for you in the future.

Latest article presented from Ken Hunts Food. Surely one of the most popular providers of free material available.

Three Fifteen 三点三 Meet is a place that you get to enjoy local breakfast in a city but surrounded by serene village setting. It’s hard to come by… imagine enjoying local Kaya Butter Toast while watching the chickens moving freely within the compound. The place can be found right opposite to Lam Wah Ee Hospital along Jalan Tan Sri Teh Ewe Lim; it is manned by one of the residents staying in the village houses, part of the compound is transformed into a breakfast place. Do not expect big menu though… merely simple Hainanese-styled Toasts, Polo Bun, Half Boiled Egg etc. It is one of the best places to visit aside from Seafood Noodle and Porridge that you can find at Gurney Drive, Penang. 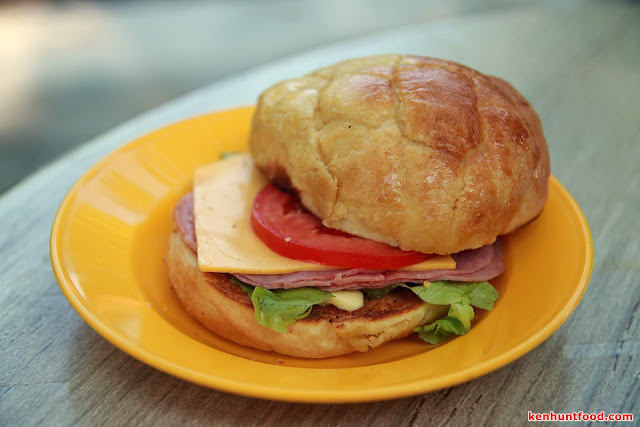 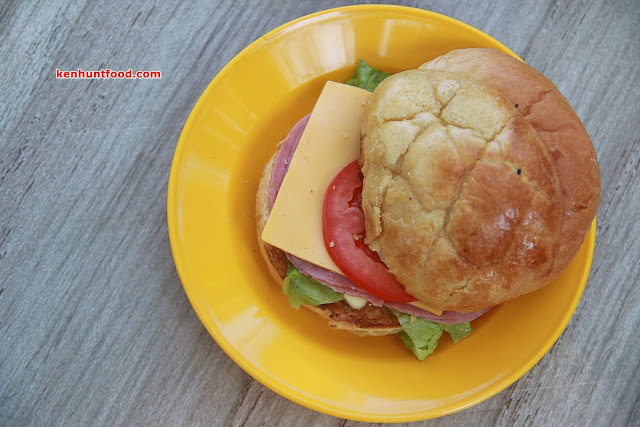 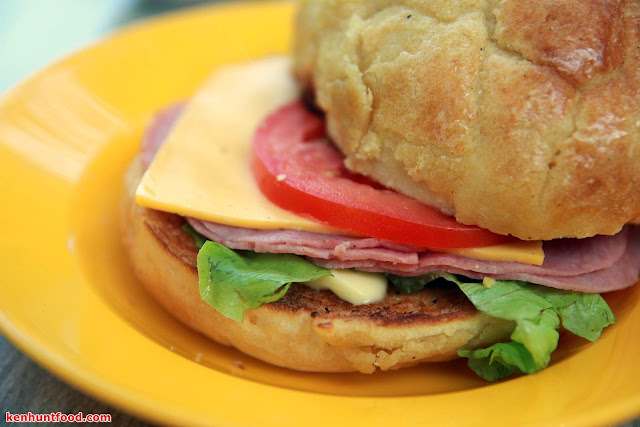 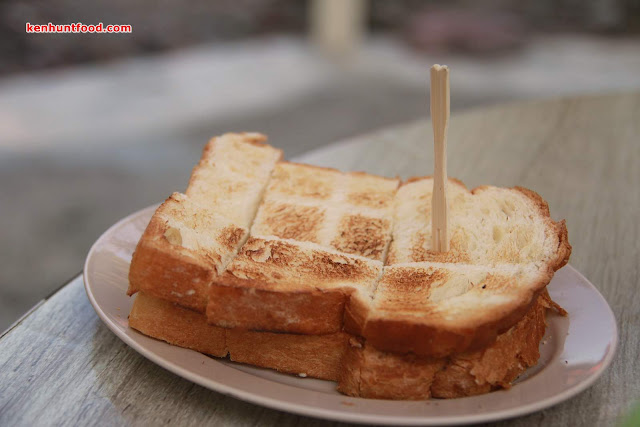 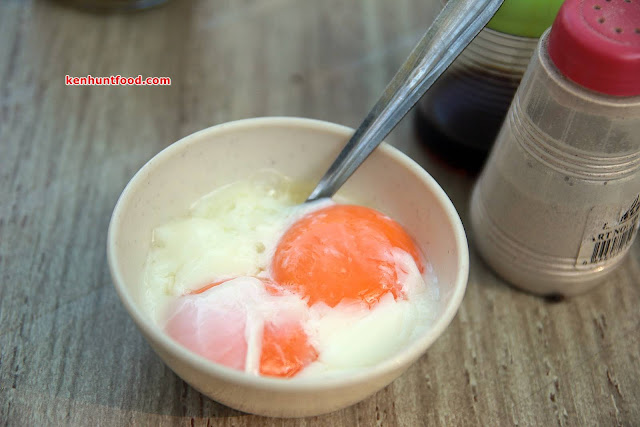 Half Boiled Egg (Rm 2.40)
Three Fifteen uses Charcoal to toast the bread, imparting a mellow, but distinctive smokiness to the Toast. Though nothing particularly amazing about the Kaya, the Toasts do make great addition to the Hainanese-styled breakfast and complete everything. Three Fifteen’s specialty is the Polo Bun… with additional toppings. We had ours with Cheese, greens and slivers of Turkey Ham. The outer layer of the Polo Bun carries a little sweetness so it is an interesting match with the savory toppings. Nothing particularly interesting here though. 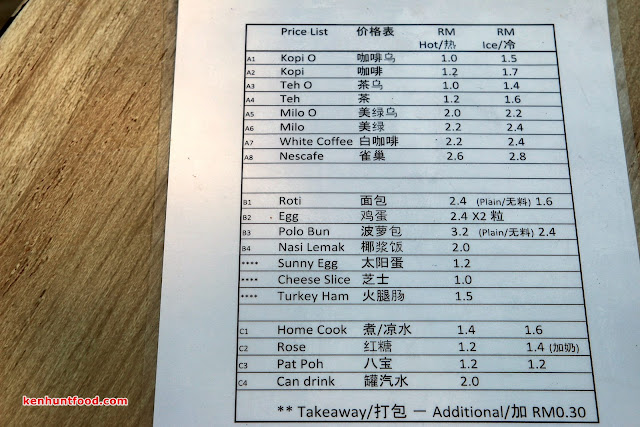 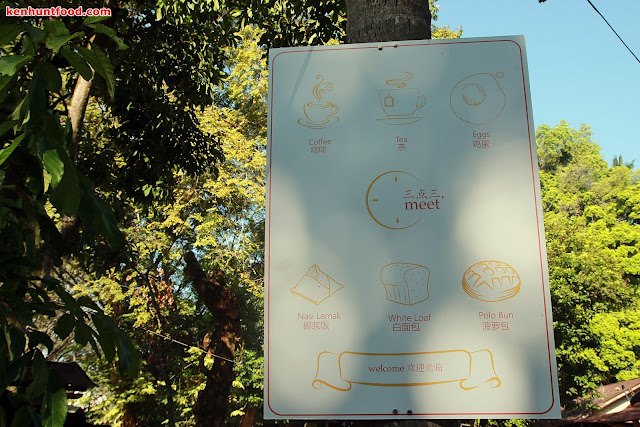 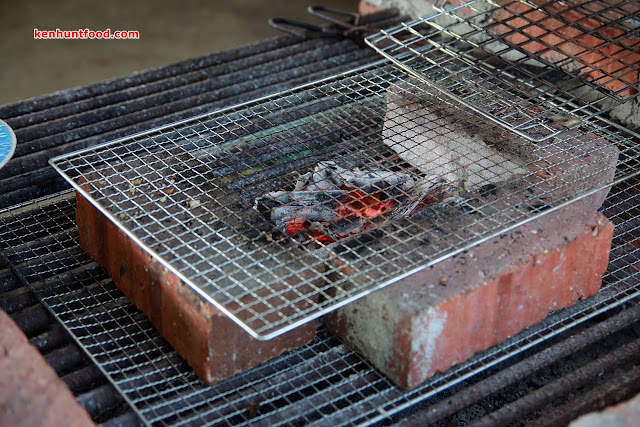 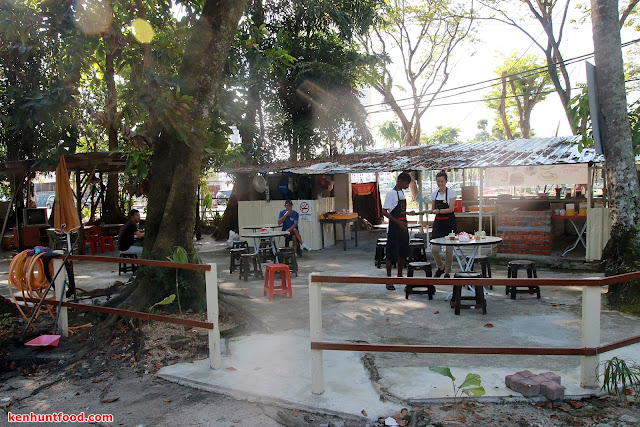 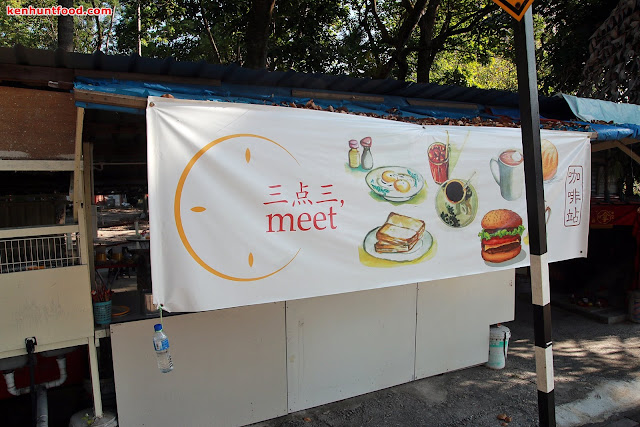 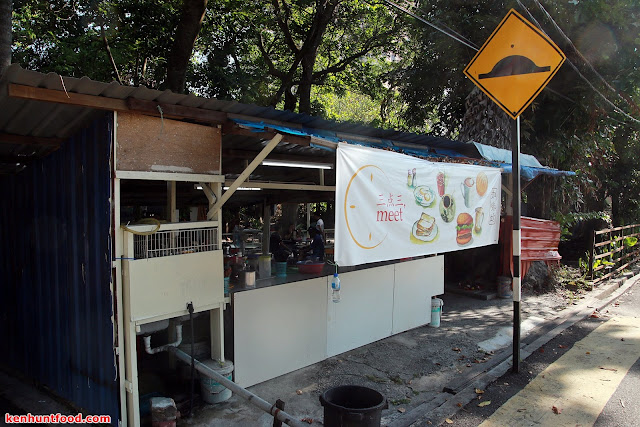 Hope you valued the information that they shared. You will discover related articles or blog posts on our main website: https://whatsonpenang.com/

Let me have your feedback below, share a short comment and let us know which topics you would like us to cover in up coming articles.