You are here: Home -> Blog -> Is Christmas only for kids? 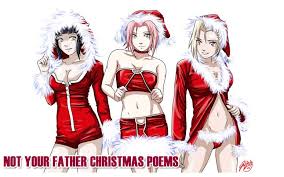 As a kid Christmas was a time of anticipation and excitement. Waiting to see what Father Christmas was going to bring was the highlight of the year. Wonderful food was the appetizer, main course and dessert.

On Christmas Eve we would visit relatives from all over town delivering presents to cousins and stopping for a mini party at each house. Here would be mince pies, curry pies and peanuts and crisps served with lots of fizzy drinks. Doting uncles and aunties would pinch cheeks, rub heads, press half-a-crown into our sticky hands or if we were really unlucky, plant a kiss on both cheeks! 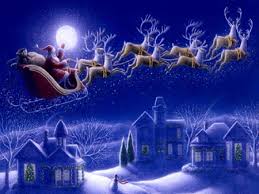 Tired at the end of the evening and with warnings that if we were "not asleep by midnight Santa would not deliver the presents" we usually drifted off to our dreams of wonders yet to come.

The next morning we would wake at the crack of dawn expectantly searching the end of our bed for the stocking we had hung up the night before – was it full or had Santa thought our behavior too bad in the previous year? Despite being pretty bad most years Santa never disappointed. 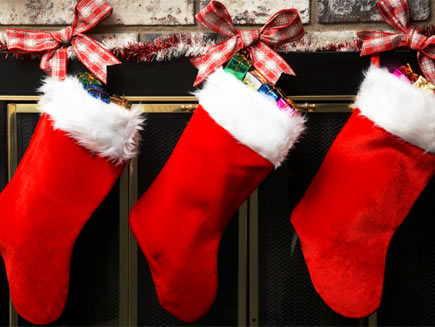 We would rush through opening our stocking presents and then creep downstairs to see what he had left under the tree. In England when I was growing up we had real snow and real Christmas trees. The smell of fresh pine needles as we crashed downstairs in the semi-dark with only the Christmas tree lights shining was a wondrous sense to start the day off with.

We had rules, we were not to open any tree presents until our parents were up and ready to hand them out. So, the next port of call was to awaken our parents with cries of what amazing things Santa had left in our stockings and what a huge collection had been left under the tree!! 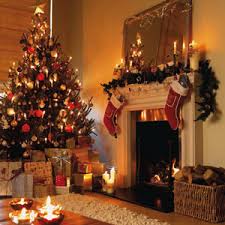 First was breakfast on the run. Each year as we grew older the breakfast grew in importance and quality. Smoked salmon in scrambled egg or fresh smoked ham and eggs. Croissant and jam, the list goes on.

After opening presents all morning, and this would go on for several hours with each present having to be selected, handed to the recipient and then opened before moving on. Every last drop of anticipation was wrung for all its worth and boy was it worth doing as the day stretched out into seemingly never ending presents.

Lunch would be served after a couple of hours of playing with each present for a few minutes each. A large Roast Turkey, an H-Bone of Beef and a whole Ham. Roast potatoes, parsnips, onions, carrots baked with honey, Brussels Sprouts, pumpkin, bread sauce, cranberry sauce and lashings of thick home-made gravy.

After Lunch, which would last for more than an hour we would sit down to watch the TV movie with dessert of Christmas pudding, Trifle or Fresh Fruit and cheese and biscuits. After the movie would be a special message from the Queen broadcasted at 3pm every year.

In the evening we would have a late Tea with sandwiches of Ham and pickles, salad and cups of Tea.

So, as you can see in our house food had a lot of importance and brought much joy. No, we didn't have a houseful of servants – not even one. In between all of these activities our Mother would unseen slip away between opening presents, during the movie or some other activity and prepare the following feast.

Was Christmas just for kids? – In our house it certainly was and for too many years Mothers work went unthanked and to be honest unrecognised. Thank you Mum and Dad for making our childhoods so memorable and a shout out to all you other parents that have made Christmas so special for your children – you deserve a big reward.